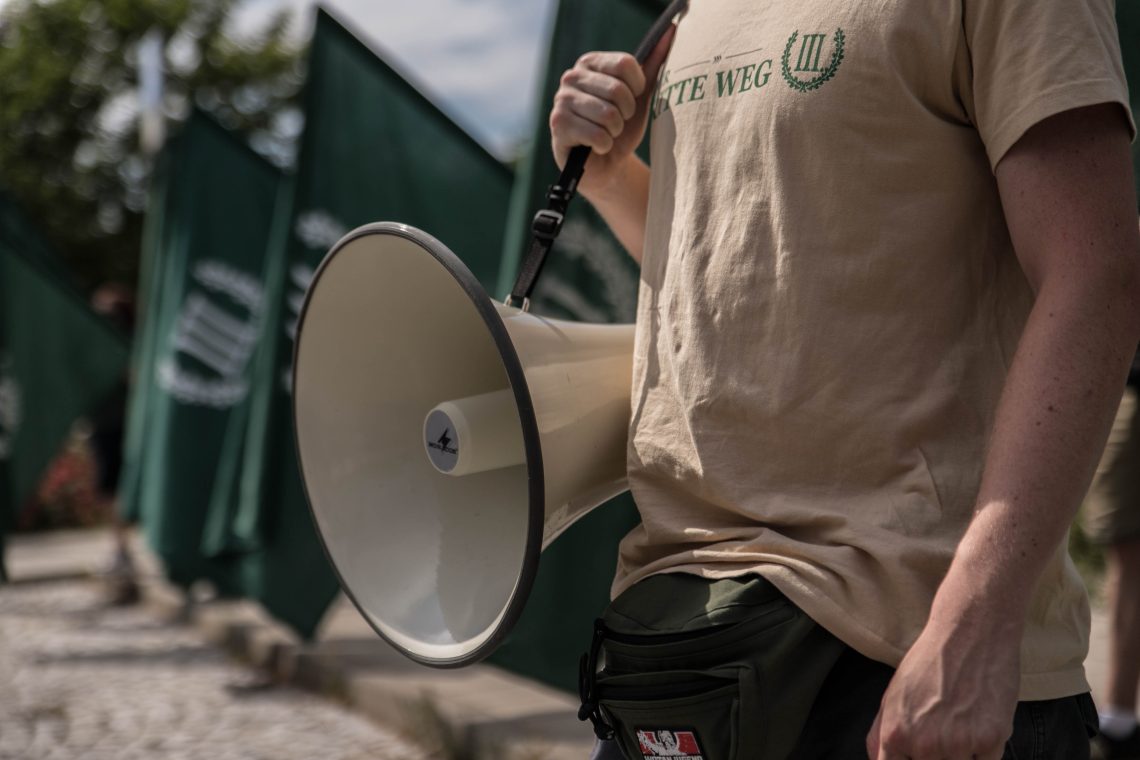 In an earlier blog post, I discussed the problems with a new scale developed by Conway and colleagues to measure left-wing authoritarianism. I wrote that a better scale for measuring this construct could benefit research in psychology. Shortly after this, another team of researchers (Costello et al., 2021) published a new left wing authoritarianism scale. Although I have not studied this scale myself, it looks more promising and lacks the obvious problems of the Conway et al. scale. It is most likely an improvement on previous measures of left-wing authoritarianism.

Nevertheless, the paper written by Costello et al. on their new scale is disappointing in some respects.

It perpetuates a sensationalist (and polemical) narrative that was later picked up by the Atlantic and Quilette. According to this narrative, there is a widespread and remarkably biased belief among psychological researchers that authoritarianism on the left does not exist, and therefore it has not been studied. In the introduction of their paper, Costello et al. write: “Many decades later, a core question remains unresolved: are some individuals on the left disposed to authoritarianism?”

In fact, the sort of research presented by Conway et al. and Costello et al. (and many others), which operates within a standard variable-oriented paradigm, has no relevance at all to the question of whether “some individuals on the left are authoritarian”. Statistical analyses of this sort address associations between variables–they cannot make existence proofs. The notion that constructing a scale to measure something proves that it “exists” (in some unspecified sense) is based on naive ontological ideas. Psychological constructs are abstract mathematical idealizations. Personality scales measure idealized quantities of a statistical abstraction–the “average person”.

This research is also not relevant to the question of whether a “shared psychological core” underlies authoritarianism on the left and on the right. To validly address this question, it is necessary to construct an ideologically neutral measure of this core and demonstrate that it is measurement invariant across left- and right-wingers who score highly on it. Thereafter, the extent to which ideology moderates the associations between the core of authoritarianism and other phenomena can be studied to map similarities and differences between manifestations of authoritarianism on the left and the right.

Ideology, authoritarianism, and the asymmetry debates