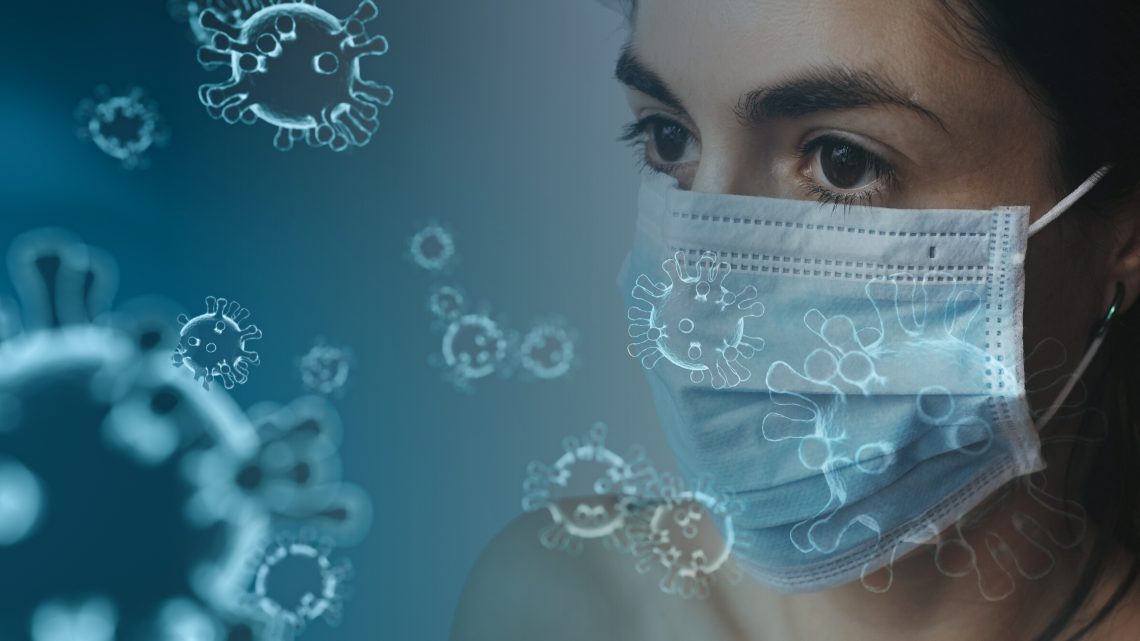 Should decision-makers have listened more to behavioral scientists when making decisions about how to combat the pandemic? There certainly are some general insights from research in the behavioral sciences that are important for effectively combating a pandemic. Some general points of this nature are summarized by Van Bavel et al. (2020).

For instance, if we want to get people to wear face masks, then we need to promote norms that encourage mask-wearing (i.e., we need to normalize it). The most straightforward way of doing this (apart from using fines) would be to (a) clearly communicate that mask-wearing is a desirable and charitable act—something that “good citizens” do—and (b) have decision-makers, politicians, and influential figures in society (e.g., celebrities or “influencers”) serve as role models by wearing face masks and encouraging others to do so as well. Decision-makers in Sweden instead focused on arguing that the evidence for the efficacy of mask-wearing was weak and on upholding this increasingly untenable position even as more conclusive evidence accumulated and more scientists protested. The message was essentially that people who are scared can wear a face mask if they want to—it is “not forbidden”. In the end, the Public Health Authority half-heartedly admitted that face masks can have a small effect on transmission in some specific circumstances and issued some very muddled, overly specific recommendations, which had nearly zero effect on people’s behavior. The Swedish pandemic response clearly could have benefitted from a better understanding of human behavior.

While reserach in the behavioral sciences does have some general implications for the pandemic response, as exemplified above, far from all arguments made by behavioral scientists have been sound. Two overarching problems are particularly noteworthy.

Ad hominem fallacies. Some behavioral scientists (and others) have argued for their position by attributing undesirable psychological motivations to their opponents—a so called ad hominem fallacy. For instance, individuals who favor restrictions have been described by opponents of restrictions as scared, irrational, neurotic, psychotic, or engaged in confirmation bias. Similar psychological narratives could be made up about those who are opposed to restrictions—for instance, they are clinging on to a traditional way of life, they are fearful of change, they are supremacists, or they are engaged in repression or confirmation bias. The possibilities are endless. However, none of these dubious narratives have any relevance at all to the pandemic response. What matters is only which arguments are the best and what the empirical data say about which strategies are more effective.

Exaggerations and overgeneralizations. Behavioral scientists often overgeneralize their results and exaggerate the societal implications of their studies to make them come across as more important. One might even suggest that they are often implicitly encouraged to do this in order to garner grants and publications in high-impact journals—this is one of the malaises of contemporary academia. Therefore, it is not surprising that some behavioral scientists have made blanket statements about what “the behavioral science research says”, without clarifying the evidence and chains of inference on which their assertions rest, or promoted their own pet theories. In reality, the research findings are sometimes more complex, and it far from obvious that we can generalize results concerning how people behave in their personal lives to a collective situation that affects the entire world, with new norms and restrictions. Some of these problems are addressed by Izerman et al. (2020).

In sum, behavioral science is relevant to how decision-makers should respond to a pandemic, but some behavioral scientists need to do a better job when engaging the public.