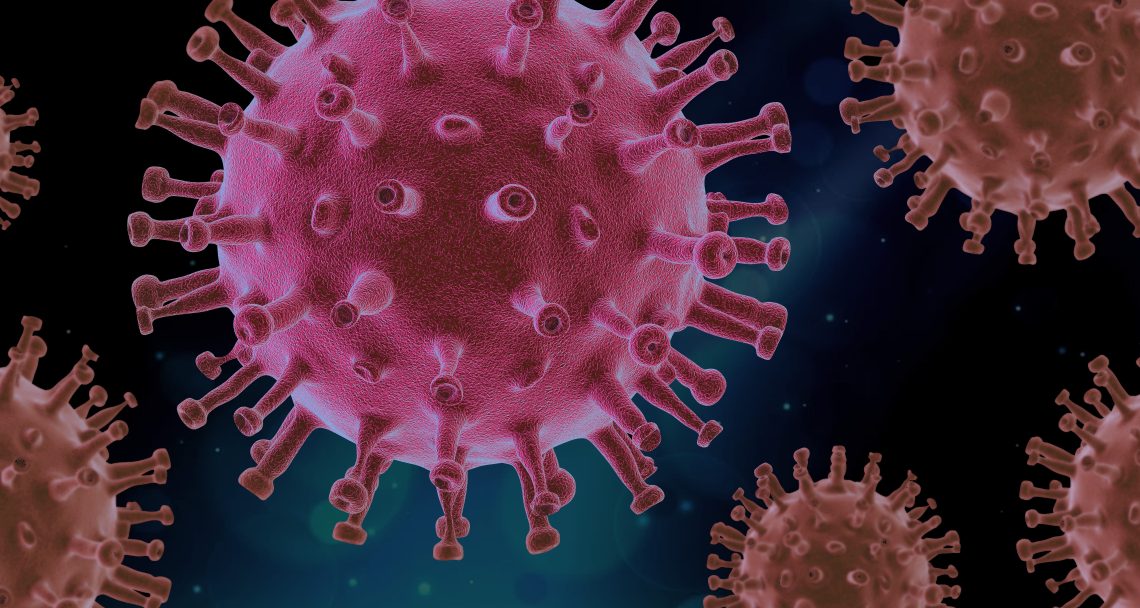 Trust in science is a central pillar of modern democracies. Reliance on the expertise of scientific authorities is a powerful heuristic, because it impossible for one person to be an expert on everything. This heuristic works best if we trust the scientists who are the leading researchers on the topic of interest. Nevertheless, trust in science should never be unconditional. The notion of the scientist as an unassailable authority is antithetical to the very idea of science. Science is the best tool we have for understanding our world, but individual scientists are not flawless arbiters of the truth—they are often wrong and sometimes irrational (e.g., subject to groupthink, emotional conviction, and reasoning biases). A scientific attitude must therefore incorporate a readiness to think critically when there are grounds for doing so.

Critical thinking is an epistemic virtue as long as it is grounded in rational argumentation and analysis of evidence. Evidence-based critique should never be dismissed just because the critic is not an authority on the topic of interest—attacking the epistemic authority of the critic is the pseudo-scientist’s game. The perspectives of epistemic outsiders might contain insights that could inform even the expert’s understanding of his or her subject area. Whatever grains of truth the outsider’s critique might contain should be harvested. Even if the critique turns out to be wrong or ill-founded, responding to the critique might produce a more nuanced understanding of the topic in question. Critical exchange in this sense is part of the very fabric of science.

Trivial as it may seem, this point is often not well understood. High levels of trust in science are not always coupled with an understanding of the scientific attitude to the pursuit of knowledge. The Swedish covid response provides a good illustration of this.

The Swedish covid response and the case of face masks

Over the past year, the Swedish Public Health Authority has made numerous severe misjudgments concerning the spread of the corona virus Sars Cov-2 in Sweden and the efficacy of preventive measures. Scientists make mistakes; to err is human. But several things are notable. First, the representatives of the Swedish Public Healthy Authority have several times casually dismissed critiques from a plethora of highly qualified virologists, epidemiologists, immunologists, mathematicians, and other academics both nationally and internationally. Second, they have consistently erred on the side of underestimating the dangers of Sars Cov-2 and the needs for precautionary measures, and they have failed to learn from their mistakes. Third, some (but of course far from all) of the claims they have made have been highly questionable and based on fallacious arguments.

In spite of this, few critical questions have been asked by journalists and science reporters. Many journalists were initially more concerned with dismissing or ridiculing critics (e.g., calling them “hobby-epidemiologists”) and later on with what scientific authorities should be trusted than by asking questions about evidence and exposing vacuous claims and blatantly fallacious arguments.

The claims about face masks made by the Swedish state epidemiologist Anders Tegnell among others are an interesting case in point. Even as scientific evidence for the efficacy of face masks in fighting the covid pandemic has grown, Tegnell has persisted in claiming that the evidence is in fact “weak” and the studies that provide evidence for the efficacy of face masks have “problems”. It is difficult to know what exactly these vague assertions are supposed to mean because no reporter has asked him, but I am guessing that he is referring to the fact that there is no positive evidence from a fully randomized controlled double-blinded trail with tens of thousands of participants yet. Tegnell has repeated claimed that the randomized controlled trial conducted by Bundgaard et al. (2020), which did not provide clear evidence for the efficacy of face masks in Denmark, is the best study on this topic so far. There are three reasons that the invocation of this study is grossly misleading (several other scientists have already commented this, including the statistician Olle Häggström here):

There are many other studies that have provided evidence that face masks reduce Sars Cov-2 transmission. For instance, a German natural experiment by Mitze et al. (2020) suggested that the introduction of face mask regulations in different German regions produced a 45% reduction of the number of new infections.

It is true that we do not have certain evidence that face masks effectively reduce transmission. A completely ideal controlled experiment in natural settings with very high statistical power is yet to be reported. But we do not have this kind of evidence for the effect of smoking on lung cancer or the effect of hand washing on Sars Cov-2 transmission either. We still have good reasons to believe that all these effects exist. For instance, nicotine causes cellular changes that are known to be associated with lung cancer, soap is known to dissolve viruses, and face masks have been known to block around 85-95% of virus-containing droplets and aerosols since the beginning of the current pandemic.

Some skepticism about new findings and epistemic conservatism is understandable and can, to some extent, be warranted. But the same standards of evidence should be applied to new ideas regardless of whether they are consistent with your own preconceptions or not. Anders Tegnell has made a plethora of claims with little or no evidence to back them up. For instance, he has claimed that the Swedish recommendations were effective in reducing Sars Cov-2 transmission in the spring of 2020. By his own standards of evidence (when discussing research on face masks) there is no evidence whatsoever for this claim—there is not even a control or reference point, and no attempt to rule out alternative explanations such as disease seasonality. He has also claimed that Sweden has done quite well in handling the pandemic based on anecdotal comparisons with other countries, again with no scientific grounds—for instance, without attempts to statistically account for differences between the countries. There is, as I mentioned, probably not even strong evidence for the efficacy of hand washing according to the evidentiary standards Tegnell applied to research on face masks, even though the Public Health Authority has recommended hand washing from the start while refusing to recommend usage of face masks.

Public opinion on face masks in Sweden has begun to shift recently, and the Public Health Authority has reluctantly begun to recommend (rather than “not forbid”) face mask usage during rush hour on public transportation and in hospitals. Yet in crowded malls most people use hand sanitizers incessantly but not a face mask, although the current research suggests that widespread face mask usage would be a lot more effective in combating Sars Cov-2, which is now known to be airborne. It is likely that the deficient scientific thinking on this issue and others among representatives of the Public Health Authority has caused great harm.

Final thoughts on trust in science

Science should have a very prominent position in a modern, secular, democratic society. Trust in science needs to be high for a society to thrive. But our trust in scientists should never be unconditional. Our allegiance should ultimately be with scientific argument, evidence, method, and genuine expertise rather than the provincially sanctioned authorities of the day. Trust in science is not deference for authority or worship of anything. New generations of students and science journalists should be taught to distinguish genuine science from its pale imitations and to distinguish genuine evidence-based critiques of scientific ideas from fake news, conspiracy theories, crackpot ideas, and ideological fanaticism. 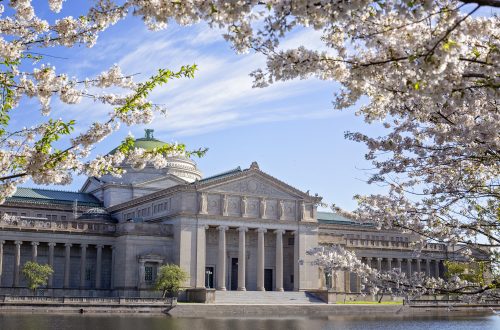 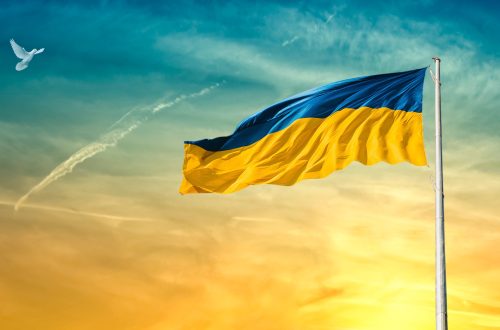 On Putin’s war, rationality, and the power of worldviews 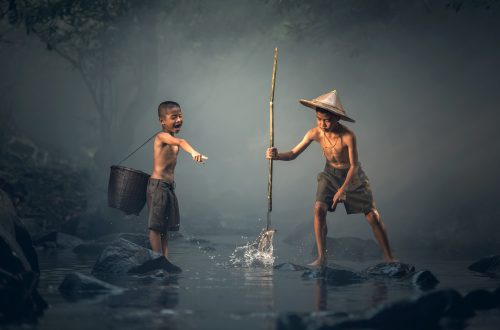