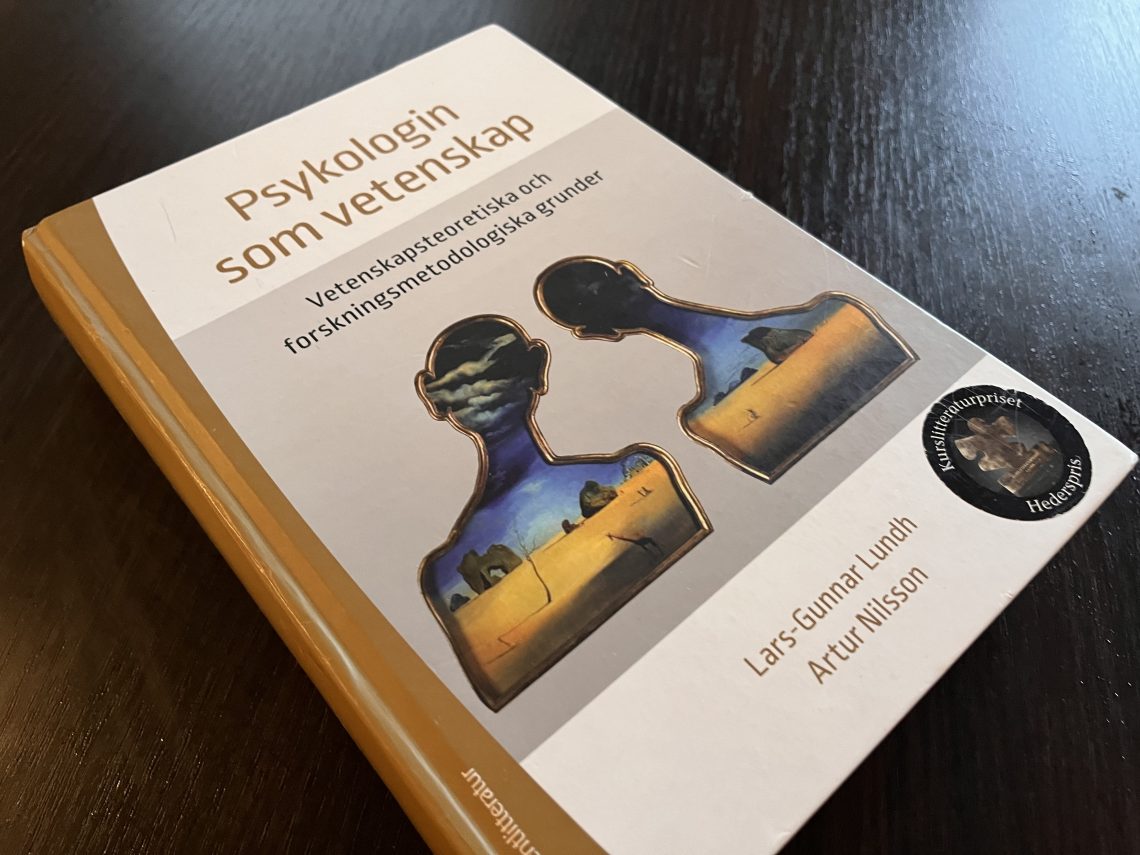 The book on philosophy of science and methodology for psychology that I have been working on together with Lars-Gunnar Lundh is finally out. Unfortunately, it is only published in Swedish so far, but I hope that we will soon be able to publish at least parts of it in English as well. If you happen to speak Swedish, you can access it from the publisher Studentlitteratur.

The reason that we wrote this book is that we felt that there was no other book that connects philosophy of science with psychological science in a sufficiently systematic and non-polemical way (the best books in this genre tend to focus on the natural sciences). Although our initial plan was to write a standard textbook, the book grew quite a bit over time. In the end, it covered traditional philosophy of science (ontology, epistemology, positivism, Popper, Kuhn…), alternative philosophies (hermeneutics and phenomenology), critiques of science (e.g., postmodernism, feminism, science studies, and meta-reserach), philosophical issues in psychology (e.g., the mind-body problem, levels of explanation, and research practices), and the basics of both quantitative and qualitative methods.

It’s nice, although a bit strange, to finally see it in print after more than four years working on it. I have come to realize that writing this book (rather than focusing on publishing papers) before having a tenured position might not have been the best career move. But on the other hand, this book will probably be a lot more useful to a lot more people than a pile of highly specialized research papers would be. We were also fortunate enough to receive the Course Literature Honor’s Prize from Studentlitteratur. Pictures from the award ceremony at Berns in Stockholm below: 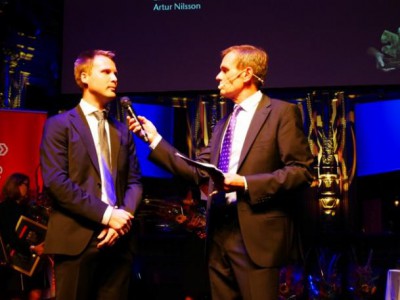 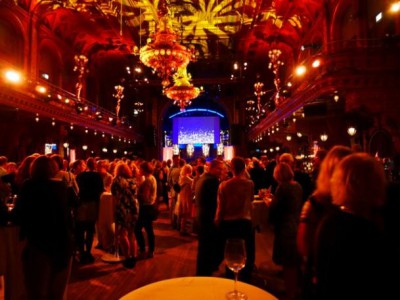